Beautiful Boredom! Why It’s Important to Let Your Child be Bored 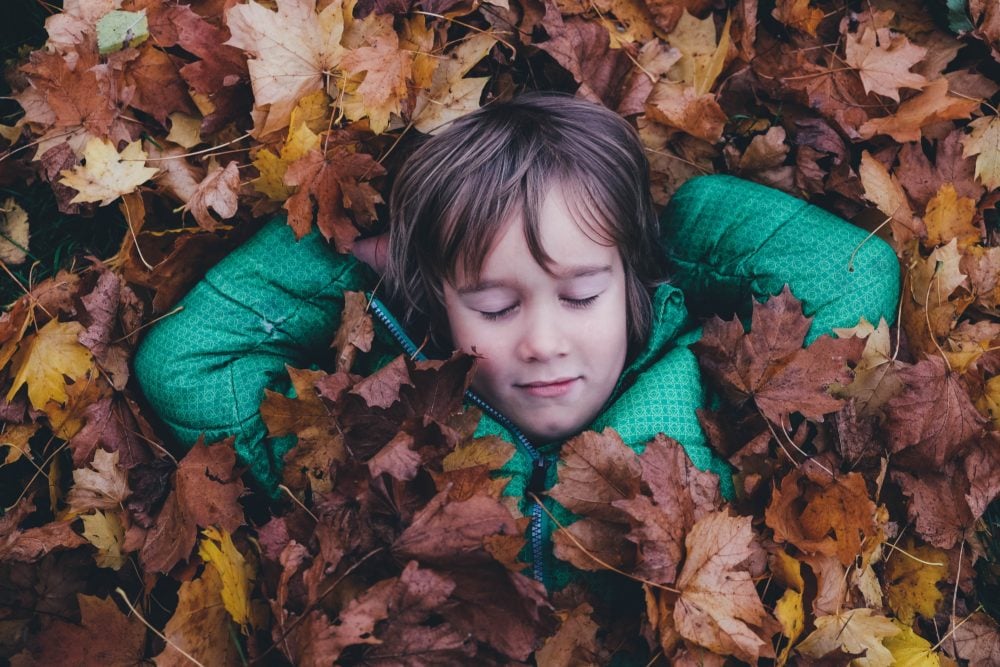 “I’m bored!”
It’s one of the most frustrating utterances a child can make. We find it frustrating because it feels like the ultimate in laziness. Your child is effectively asking you to think for them.

But what if we viewed boredom through a positive lens? Boredom is good. It serves a purpose. It helps develop curious, creative minds.

We all know the deeply uncomfortable feeling of boredom. It physically riles your nervous system and makes you ‘antsy’. Despite the fact that we all experience boredom, it has been an area of relatively little study. Physiologically it is a state quite close to anxiety.

What we do know is that when boredom sets in, you have two options: Go to sleep, or find a way to entertain yourself. Being bored forces you to explore. You either think, which is exploring your inner world, or you explore your environment. As a child I was a farm kid, so the environment was the obvious choice. Thinking was reserved for long car rides and waiting for mum to stop talking at the shops. 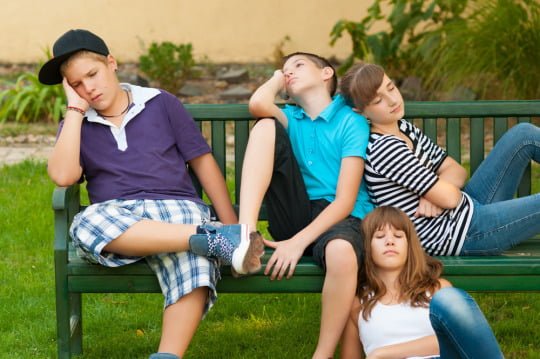 The fear of boredom

These days children aren’t allowed to be bored. We have multi-million dollar industries making sure this is the case. Television, film, gaming and social networking all drive the amusement industry and all stand to financially gain from a fear of boredom.

Some parents feel as though they have failed if their child says they are bored. On the contrary, the only failure comes in always intervening, instead of letting the boredom be harnessed naturally. Dr Theresa Belton is the senior researcher at the University of East Anglia’s School of Education and Lifelong Learning. She points to cultural expectation that children should be constantly scheduled and active as hampering the development of imagination. She believes that children need ‘stand and stare’ time.

What are the benefits of boredom?

Because boredom is an uncomfortable state, kids left to their own devices will literally do anything to avoid it. As long as parents don’t step in with quick solutions like TVs and computers, kids will resort to using their imaginations.  Creativity brings the mind back to a comfortable state. Yay for boredom!

To escape boredom kids develop imagination and play. They daydream and fantasise and create. They also think critically and problem solve. The first problem to solve is, ‘How do I stop being so bored?’

When children are bored they will often start talking to each other more. Sure, kids trapped in a car together for long journeys will often argue, but they will also tell stories, joke and reminisce.  They will start to cooperate and create amusement together. As a child, you probably made up games, songs and jokes with siblings that you still remember today.

Boredom also acts as a regulatory state. Research shows that the experience of boredom helps us to appreciate our other experiences. It heightens the belief that when we are directing our efforts in a project, those efforts are worthwhile. The vacuum of boredom creates more meaning in the rest of our lives. It stops us from feeling unfulfilled. (Goldberg et al.) 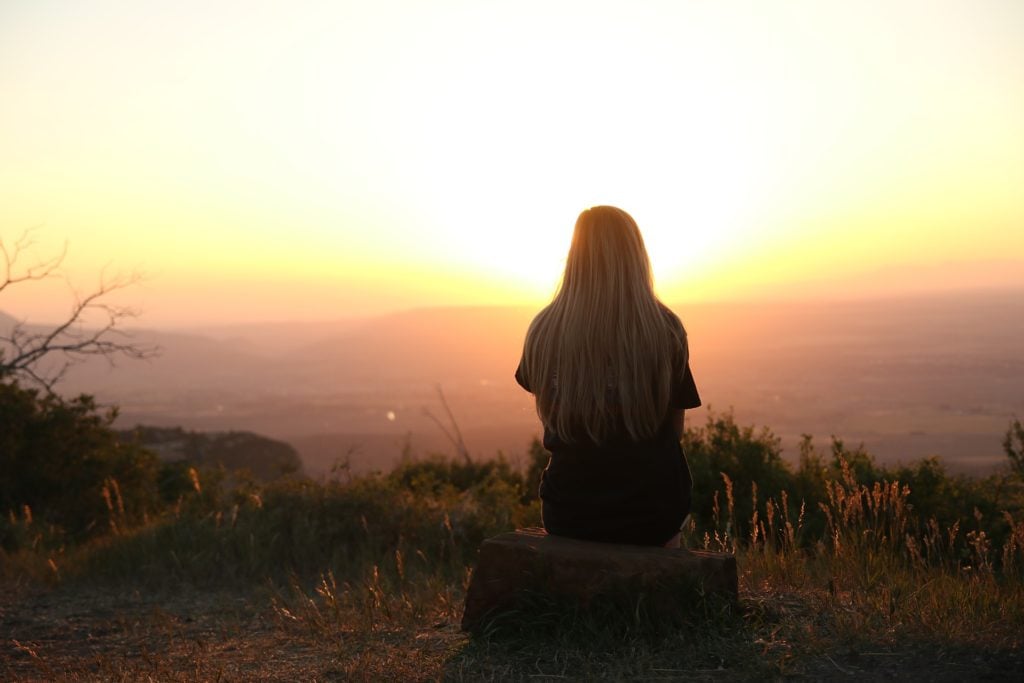 Developing the capacity for boredom

We need to develop the capacity for boredom in children at a young age. Parents tend to distract a small child with a toy as soon as they look as though they might cry. As the child grows older the toy becomes the iPad or computer games or the TV. All that instant entertainment short-circuits the development of internal stimulation and thus it stifles creative capacity. In short, it hinders brain development.

The other problem with not developing an understanding and appreciation of boredom is that if kids don’t learn to deal with it while they are young, they can compensate with negative behaviours. The feeling of boredom can overwhelm older kids who have been over-scheduled or too e-connected and they lack the learned ability to settle the feeling. They look instead for external stimuli. This is particularly a problem for adolescents prone to thrill-seeking behaviour. Research shows a high correlation between boredom and drug use, alcohol abuse and gambling.

Spending time in the natural environment helps. Boredom is highly symptomatic of being disconnected from nature. It is hard to be bored in nature. It is also hard to be overwhelmed, anxious or depressed. Nature is slow. It has its own pace and it can’t be hurried. Children, when left to their own devices in nature, are the same.

Is it really boredom?

Children need guidance in their emotional literacy. We need to teach them about their feelings, including boredom. Santa Maria College Psychologist, Jane Carmignani asks,

“Sometimes when a child says, “I’m bored”, is that actually what they mean? Is it sometimes sadness or restlessness? Are they agitated about something else? Are they feeling a lack of purpose? Do they just need some attention? “I’m bored” is a much easier concept to verbalise than stronger emotions such as loneliness.”

Sometimes kids who say “I’m bored” just want to spend time with mum or dad. It can just mean “I feel disconnected and I don’t know where to go with that”.  Let your children know that boredom is just another feeling, and feelings are okay and best regulated when they are acknowledged and accepted.

If your child hasn’t developed the ability to use boredom, perhaps now is the time to start helping them. Look at disconnecting from technology more often. Talk to them about what boredom is and what it is not. As adults, we could all do with a bit more ‘stand and stare’ time too. Boredom gets a bad rap, but it could be just the therapy we need to consider and create a better way of being.

***Please be aware that severe and extended experiences of boredom can be a symptom of depression. In these cases, you should seek medical advice. 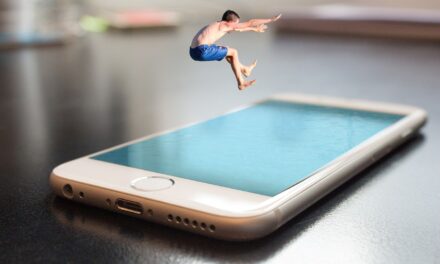 So, You Think You Understand Kids On Social Media? 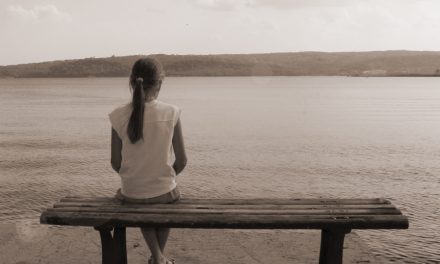 How to Respond to Your Child’s Friendship Problems 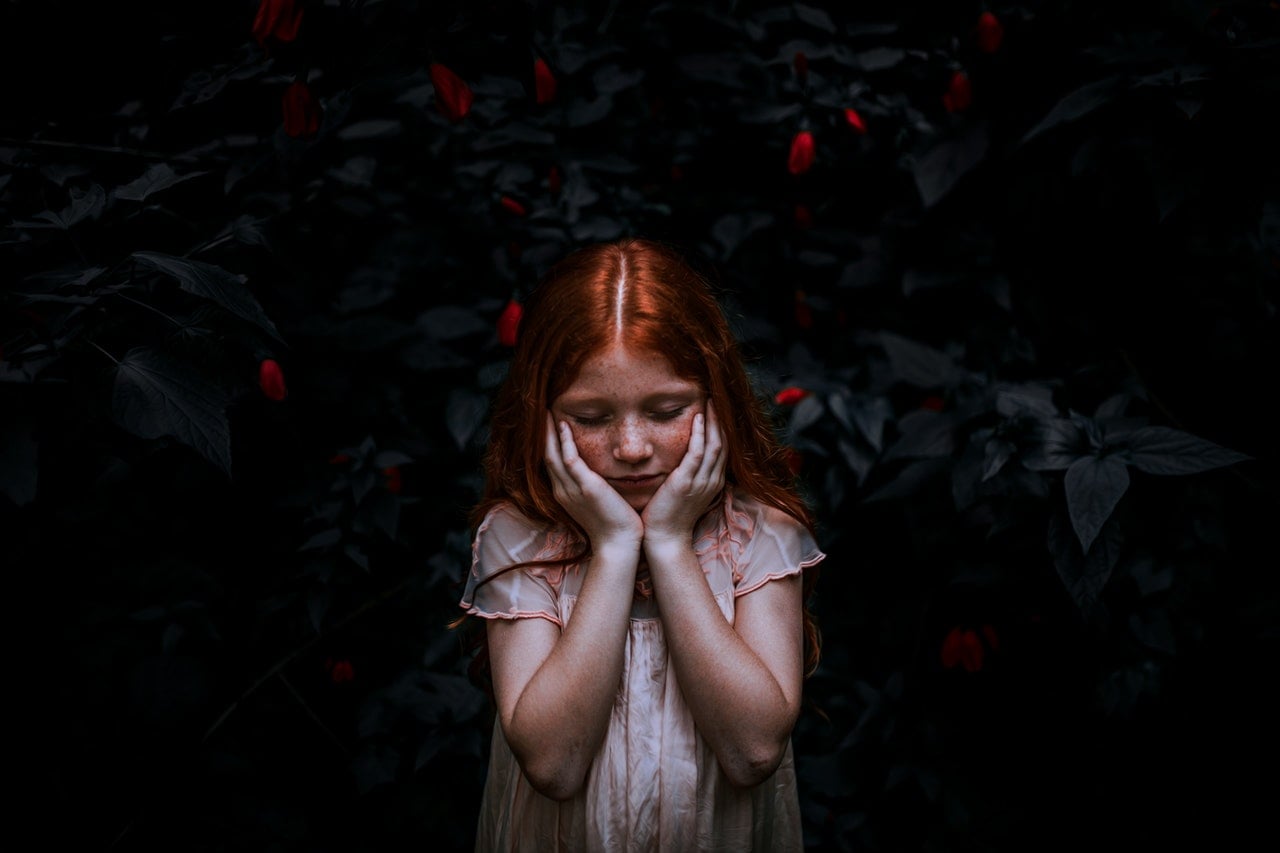 How To Teach Your Child To Be A Perfect Failure