Understanding How To Help An Angry Child 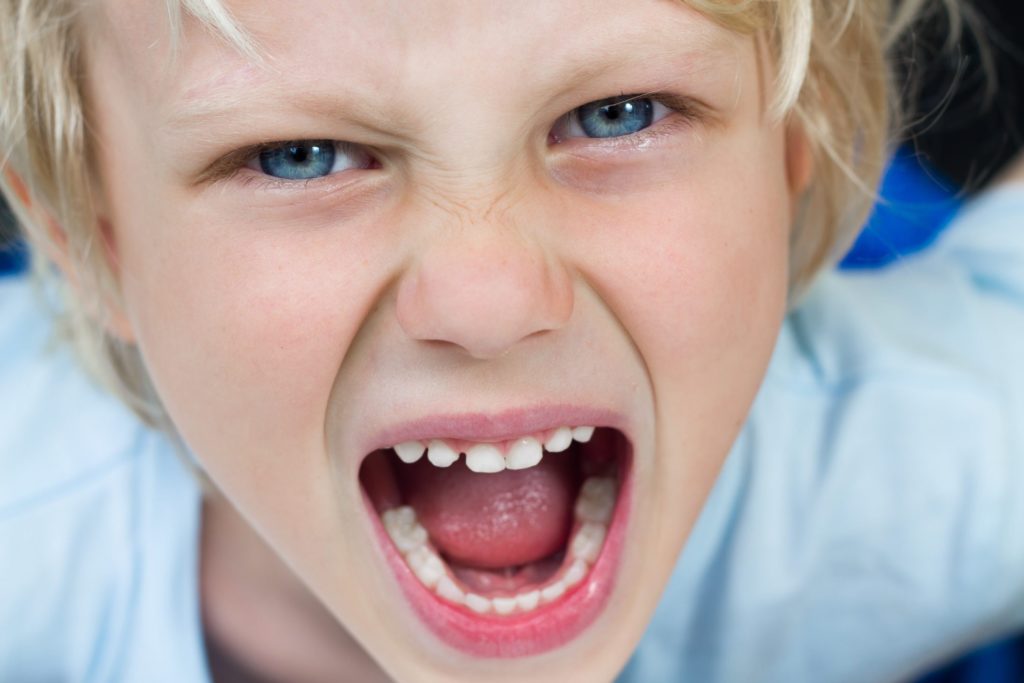 Anger is often poorly understood and poorly managed, especially in children. What is it, why do we experience it and how can you help an angry child?

A work friend told me that her five-year-old daughter, Maya, has a problem with anger. Apparently, Maya screws up her face, tenses up her body and says slowly and deliberately, “I am very angry”.  All respect to my friend, but I think she’s wrong. To me, Maya has a healthy handle on anger. It’s the rest of us who have a problem with it.

In our society, there is the belief that anger is somehow bad and should not be expressed. Anger has become associated with a lack of control. People disparagingly say, “He went off his head” or “She lost it”. We are generally poorly skilled at managing anger in ourselves or others, so we keep it buried. The problem is, unexpressed emotions have a funny way of catching up with us.

The Nature of Anger

First of all, let’s get one thing straight, there is no such thing as a negative emotion. Anger is not bad, regardless of the messages society sends us. We are biologically wired to experience anger. When we talk about ‘fight and flight’, anger is the ‘fight’. However, it should be noted that anger and violence are not the same things, anger and aggression are not the same thing. Feeling angry is valid and acceptable, violent and aggressive behaviours are not.

Anger is often referred to as a secondary emotion. That means the anger is a response to another emotion. For example, If you are made to feel shame, you may feel angry about that. Sometimes fear is quickly followed by anger. Sometimes the anger occurs almost simultaneously, so it is difficult to discern the original emotional experience. Feelings that may lead to anger include embarrassment, sadness, frustration, loneliness, and anxiety.

It is important to note that just because anger is called a ‘secondary’ emotion does not mean it is any less real or potent. What it does mean is that our anger needs examination so that we can better understand what is triggering it. This diagram of the ‘anger iceberg’ was developed by the Gottman Institute and is great for examining what might be underneath your anger or your child’s anger. 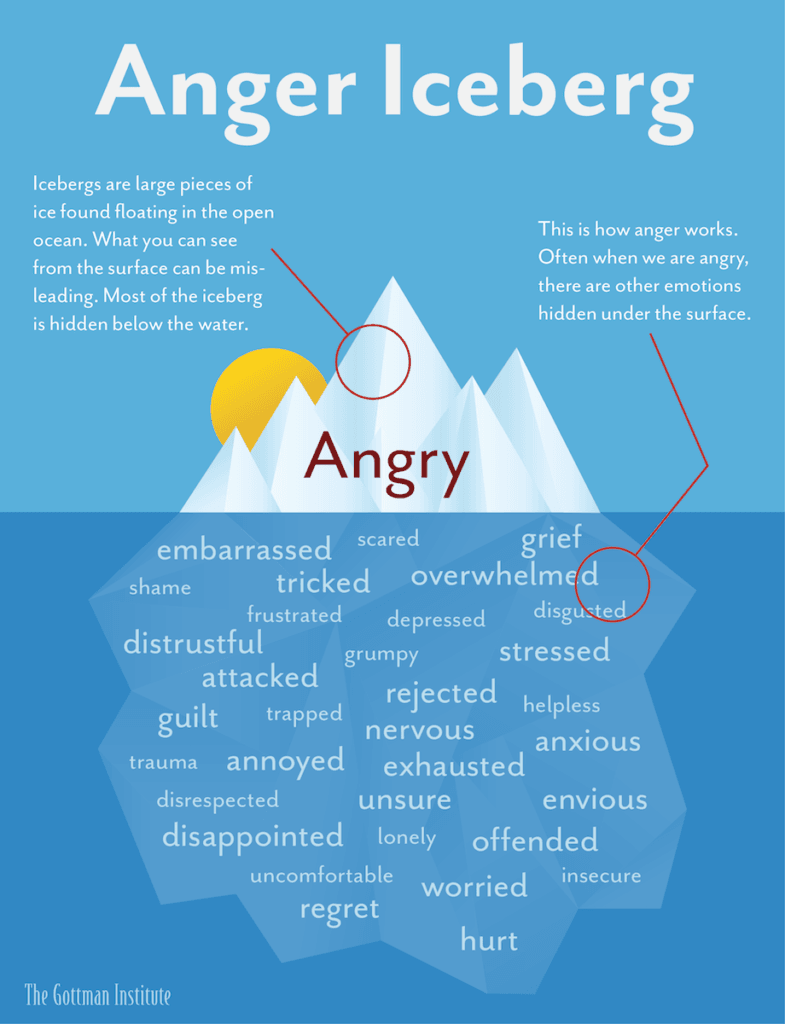 The Function of Anger

Anger serves a useful purpose. The reason we move from other emotions into anger is that anger provides us with a sense of control. Anger feels better than shame or disappointment or hurt. Anger can be very motivating and useful. It enables us to defend ourselves or stand by our values.

The empowerment experienced in anger is not just perception, it is also physical. Anger releases in us a neurochemical called norepinephrine. It acts like a chemical painkiller, it numbs pain caused by threats to our safety. In our origins, that threat may have been a cave bear. These days those threats are more likely to be emotions that challenge our sense of self. The brain cannot tell the difference between physical and emotional threats. So, the body will protect itself from feelings like worthlessness, shame, hurt or jealousy by bringing forth anger and using it to be assertive and problem solve.

When a person’s anger is not expressed in healthy ways, over a period of time, and the body is left to deal with consistent attacks on the sense of self, a person is likely to develop depression. We should be acutely aware of this when we know that we have a mental health epidemic, with one in every seven kids between 4 and 17 suffering from a mental health issue. It is easy to say that anger is healthy when examined and managed, however, for kids that is a big ask. For a start, self-examination requires a strongly-developed sense of self. A child’s sense of self is fragile as it is still developing. Add to that, social expectations, hormone storms and an undeveloped rational centre of the brain and it is little wonder that kids struggle with angry feelings.

In days gone by, angry kids would have fought it out verbally or physically. That is no longer considered acceptable. And rightly so. However, we make a mistake when we teach kids that anger is dangerous and unacceptable. We don’t want them to subvert it. We need to teach them how to understand it and manage it positively.

Santa Maria College psychologist, Jane Carmignani says, “Unconsciously, adults add to the problem of kids subverting their anger. We often don’t try to understand a child’s anger. We see it from our point of view. We don’t think about the pressure they are under and the lack of control they have in their lives. Anger is a way of them taking control. Rather than acknowledging the anger and working through it in a healthy way, we punish it and give the message that anger is bad.” 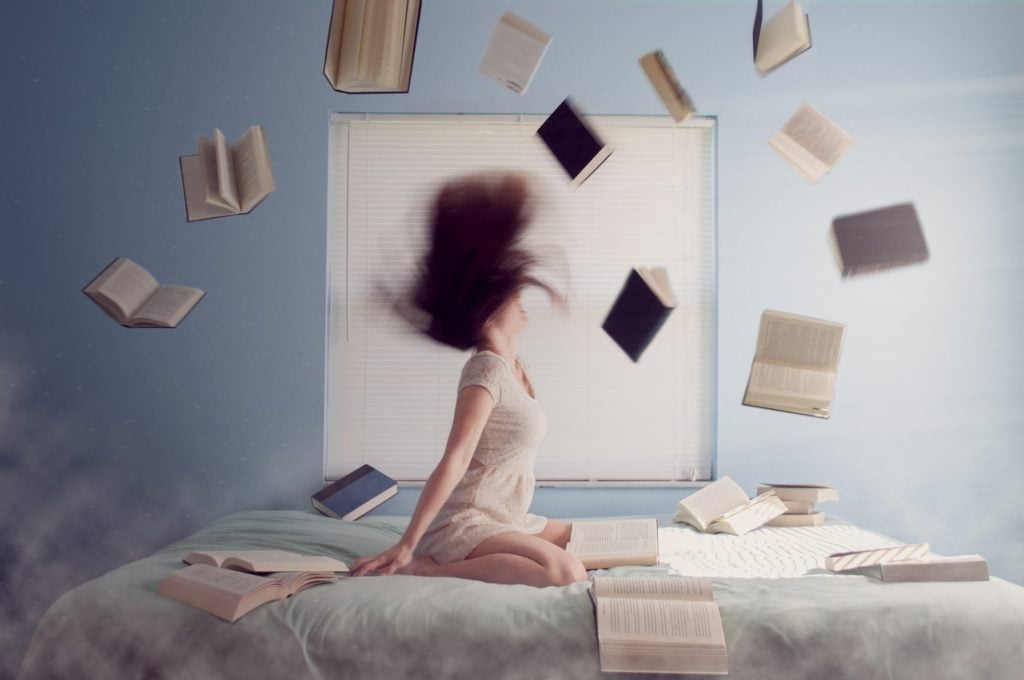 So, how can we positively guide kids in their experience of anger?

Like all emotional learning, dealing with anger takes time. Little Maya has made a start by recognising it and articulating it. Even the greatest minds recognise the difficulty of moving forward from there.

“Anybody can become angry – that is easy, but to be angry with the right person and to the right degree and at the right time and for the right purpose, and in the right way – that is not within everybody’s power and is not easy.” Aristotle 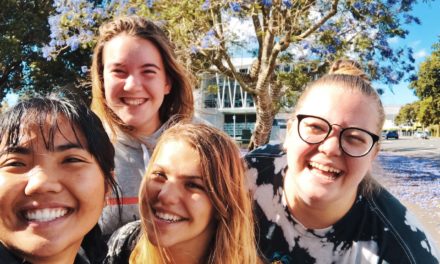 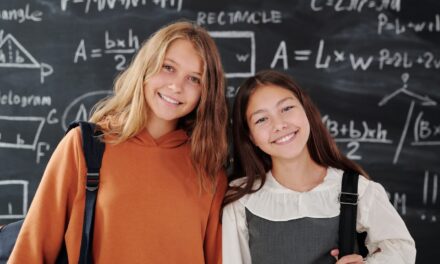 Friendship Skills Must be Taught Not Caught 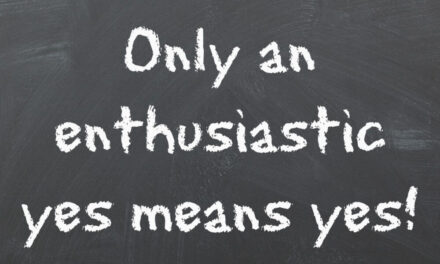 Sexual Consent Education: The Keys To Teaching Your Child About Consent 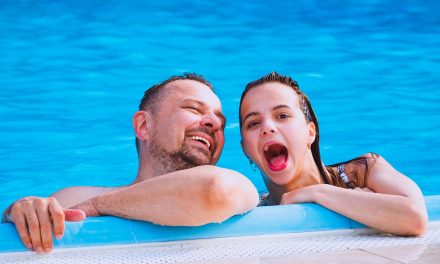