Choosing to send your child to boarding school is difficult. This Western Australian family shares their story of how they came to their decision.

How do you deal with the idea of having to send your child to boarding school at 12 years of age?  At any age? The idea of a splintered family? Knowing that you won’t be able to give your child a cuddle when they’re feeling hurt or disappointed or just having a bad day? Thousands of parents in regional Australia wrestle with these fears while trying to make the best decisions possible for their children’s future.

Rachel and Rex Luers live in the locality of Baandee. It is too small to qualify as a town. The closest real town is Kellerberrin, 25km away. It has a population of 868 people. In Australian terms, their farm isn’t that isolated, but let’s face it, it’s a long hike if you forget to buy milk!

Rachel and Rex have four children; a girl and three boys. All have attended boarding school. The alternative was that they attend the local district high school, where all the students from Years 7 to 10 are together in one class, or travelling 50 kilometres each way by bus to the bigger centre of Merredin.

While the decision was being made Rachel was optimistic. She went to boarding school for her teen years and had a great experience. Rex wasn’t so sure. He too was a country boy but didn’t experience boarding, so the idea of his kids leaving home didn’t seem to have many upsides. Like Rex, many parents struggle with the choice between the family unit staying together or providing better education and wider opportunities for their children.

The Luers’ kids helped choose their schools. It was important that they have input into such a big decision. The family toured a few boarding schools and then chose Wesley College in South Perth for the three boys and Perth College for their daughter, Bridie. Although there were generations of history for the family at other schools, Rachel says, “It’s such a personal choice. History isn’t enough. You have to choose the right school for your kids. The one that meets their needs.” For the Luers it was the sport, the warm community feeling, the great location and the staff that drew them to Wesley.

Although the Luers children had a choice of schools, Mum and Dad insisted it had to be one that would support the kids in their academic program. The boys now have supervised study time in a well-resourced library, with help from tutors and teachers. Rachel also likes the bonus of strong adult control over digital distractions.

Research has shown that compared to day students, boarding students are more academically successful. At first they may struggle with the different demands of school and homework, but in time they become more cooperative learners and have greater self-discipline. They are also better prepared for post-school study. They tend to be mature, independent and critical thinkers.  Overall, they demonstrate greater motivation and academic goal setting ability. (Martin et al. 2014)

The Luers’ relationship with their children is clearly very strong. Rex and Rachel come to Perth often to see them and they text and call regularly. Rachel says that one of the benefits has been that when they talk to their kids it isn’t just about their homework and the logistics of football training or telling them to put their washing in the basket. It’s about having fun together and the things that really matter. They all recognise the value of the relationship. Rex says their family unit has ended up being much closer than it would have been otherwise. Despite his initial fears, boarding has drawn them closer together.

Some parents worry about missing out on passing on their values and beliefs to their children when they’re in boarding school. When I said that to Rachel she laughed, “We see them too often for that. Plus, you can give a whole lecture in caps lock in a text message. We communicate very openly and clearly”.

Down Days and Upsides

Of course, children in boarding have down days and that’s hard for everyone. Rachel and Rex occasionally receive calls from their upset kids in their first years away and question whether they have done the right thing. Should they perhaps have moved the family to a larger regional centre? But they learnt that when kids ring home, often it is because they need to vent. They talk about all the normal problems teenage kids have and they talk about being homesick. Then they hang up and go and kick a footy with their friends and forget about it. Meanwhile, Mum and Dad are left worrying.

On down days, it’s the amazing benefits of boarding that puts it all in perspective. The education the Luers’ children are receiving is outstanding. Then there are the benefits of boarding itself. Boarding kids tend to be independent and self-assured. They have social skills far beyond those of other kids, the consequence of living in a community and making it work. They have to be organised and they are resilient. Rex says the kids are incredibly independent and have flourished.

The children are in a great student-care environment. Boarding schools can’t replace home, and they don’t want to, home is special. However, they can provide a safe, connected community where kids have great friends and role models. It’s a home away from home. Staff are chosen for their ability to connect with kids and the ability to create a supportive environment so that kids thrive. Knowing this is a big up for families on down days.

Did We Do The Right Thing?

In life we make the very best decisions we can at the time. The question of boarding for rural families is enormous. Rachel says, “It won’t be right for everyone. You make that decision for your child and their personality. You make the decision one way or another and then you make it work. We’re very happy with the decision we made. It was right for us.” Rex agrees, he says, “I’d make the same decision again in a heartbeat”.

Linda would love to meet you on her Facebook page 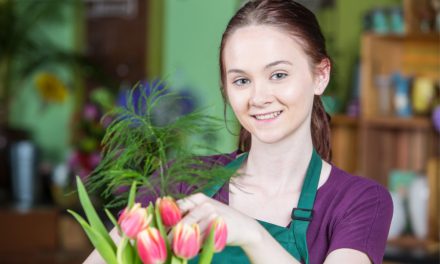 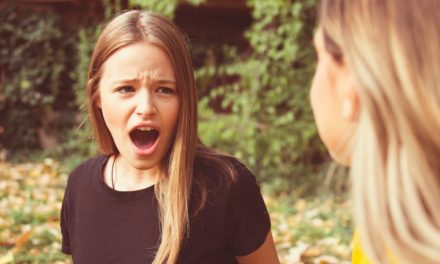 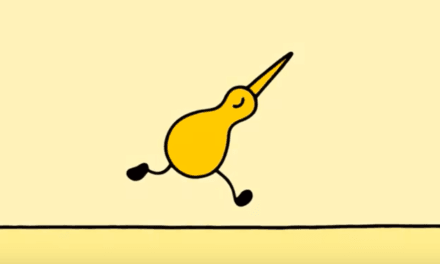 Help Your Kids Create Balance and Calm in Their Lives