How Do Teens Really Use Technology To Communicate? 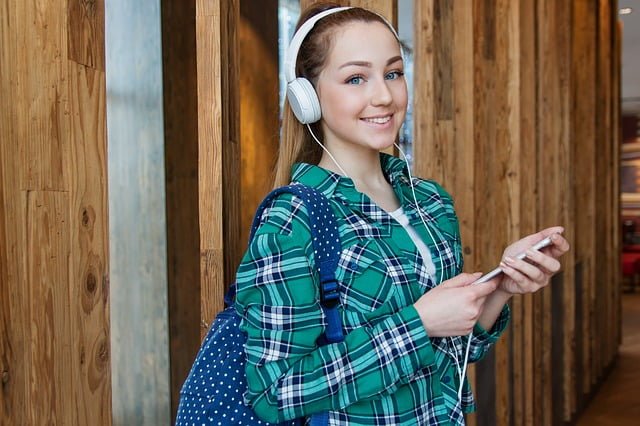 What is the impact of technology on communication, particularly in the lives of our teens?

Yesterday I read some research that stated about a third of teenagers would rather text their friends than speak to them face to face”. My first thought was, “That’s rubbish”, my second was “Gee….I really hope that’s rubbish”.  So I set out to check.

I talked to about 150 girls ranging from 12 to 17. We discussed lots of different aspects of their phone use and no, they claim that in their experience those statistics aren’t correct. However, I also learned some other really interesting things about their digital behaviour.

1. An addiction to connection rather than technology

It’s very clear in talking to students that the novelty of technology is wearing off. Kids are most interested in connecting and staying connected, not the technology used to achieve connection. If a new piece of technology, or a function on a social media channel, doesn’t make connection easier and clearer, it will be largely shunned. Kids choose whichever technology is the most convenient and best suits the situation.

2. Teens like to text when they need to have a difficult conversation.

Whether it be confronting a friend about a difficult subject or making up after a disagreement, many kids prefer texting for difficult conversations. The reason they consistently gave was that “It is easier to take your time and plan what you want to say by text. You can say what you need to but you can say it in a way that is more tactful”. Interestingly, they all acknowledged that the variables of body language and tone were missing and that was a disadvantage. However, they were still committed to texting in those potentially volatile situations. Many admitted they were uncomfortable with strong emotion, so texting saved them from that. 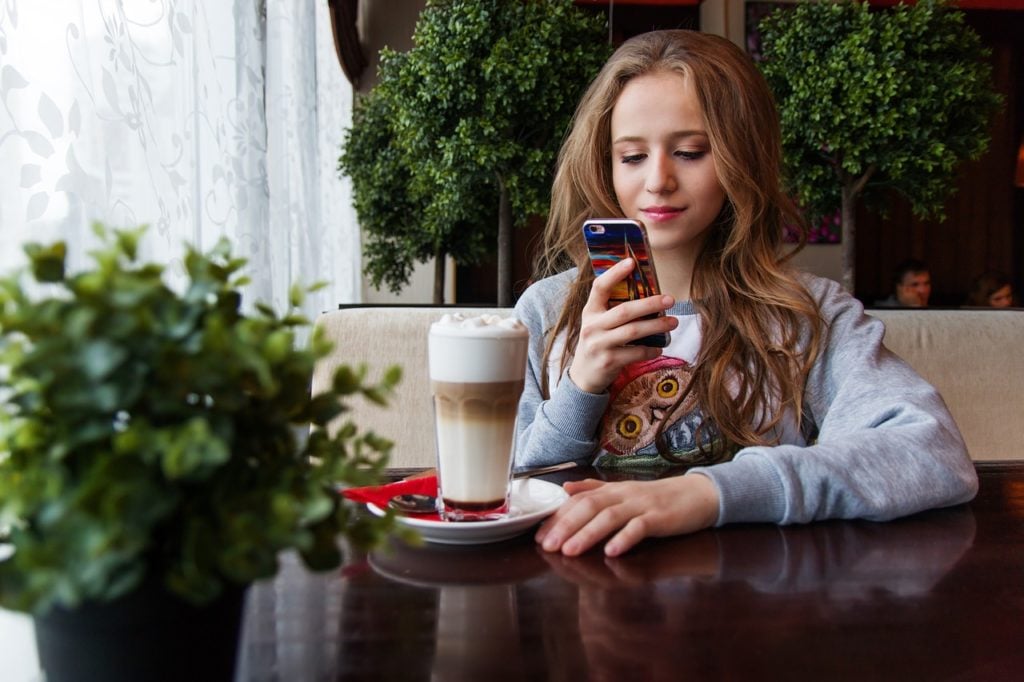 3. There is a lot of anger at parents’ double standards

When we talked about the rules parents imposed on their phone use, students were quite happy to conform because they saw the logic and they do recognise their own overuse of their phones. They did admit that their behaviour doesn’t always show that they understand! However, what made their blood boil is the fact that parents often have double standards and are serious phone over-users themselves. Kids want their parents to be present. They also identified that parents aren’t as good at multi-tasking as they think they are. When parents are texting or using social media, it involves all of their concentration so they disappear into another world. Kids believe that this isn’t so in their own cases.

4. Teens use their phones to collaborate

Many students like using their phones to collaborate while they study and do homework. The Senior Years girls tend to explain concepts and homework to one another, while the younger girls test each other in preparation for exams and assessments. Usually, this is done on Facetime. Facetime is the preference over Instagram and Snapchat videoing because the quality is better and they are able to show each other detailed work. The temptation is to assume that they are cheating, but that isn’t usually the case. They say if they wanted to cheat it would be easier to just send the answers required. They deserve more credit than we sometimes give them.

5. Kids are connected to many different people at once

When teenagers are in a group at a sleepover or just spending time together, they are very often also messaging other people at the same time. My assumption was that they would be telling their outside friends what they are doing with their present friends. Apparently, that isn’t usually the case. They are generally having completely separate conversations. They will also be using Snapchat to share what they are doing with a more general audience because as one child said, “Did you really do anything if it’s not on Snapchat?” 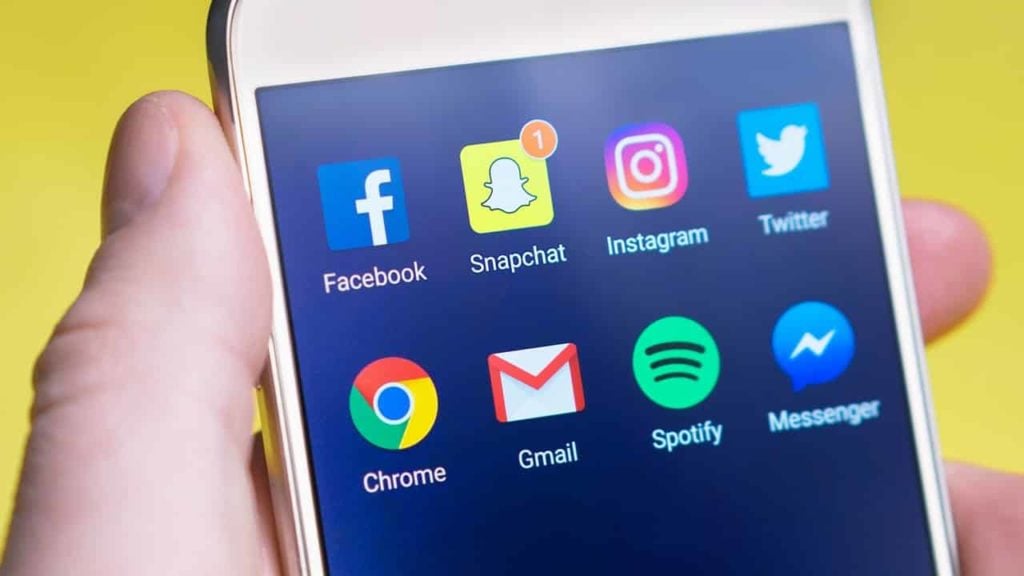 6. Sometimes kids are connected to friends in order to disconnect from family.

Okay, here is the sad news, though I’m sure it isn’t anything you don’t already suspect. Teens will start texting their friends with the express purpose of shutting down communication with their parents or siblings. Sometimes they will even pretend to be messaging to disconnect with home. That happens for a number of reasons, including not wanting to answer parents’ questions and feeling overwhelmed.

7. Kids who had been disconnected from social media felt a sense of relief.

Sometimes we have to make decisions for the sake of our kids’ wellbeing that they don’t like, like disconnecting them from the digital world for a while. No matter how much they might carry on about how unfair it is, they do understand that it is for their own good. Many students surveyed said they felt quite relieved when they were made to disconnect by their parents. One girl said, “It felt good to not know what everyone else was doing. My head was straight and I wasn’t so overwhelmed.” Another said, “Ignorance is bliss sometimes, especially after you’ve been with people all day”.

In these conversations with students, I was surprisingly reassured. Maybe the pendulum is swinging back to the centre. Perhaps we are past the worse of the obsessive phone and device use in our teenagers. That said, I did find it confronting how much time many of our teens are spending engaging with their friends. The only time many students disconnect from their friends is while they are asleep. Most marriages aren’t that connected! What the long-term implications of that will remain to be seen. In the short term, it can’t help but impact on their levels of anxiety and fatigue. It also compounds the negative effects of any friendship dramas that might occur. So, perhaps we have merely swapped one problem for another. 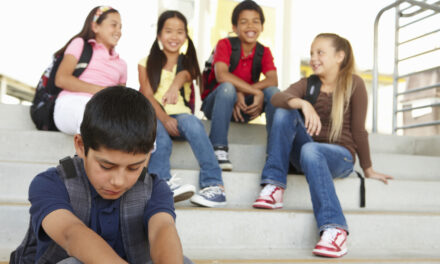 Do you want to help shut down social problems at school? 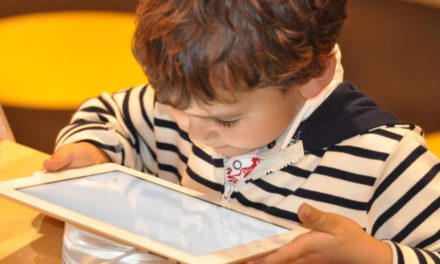 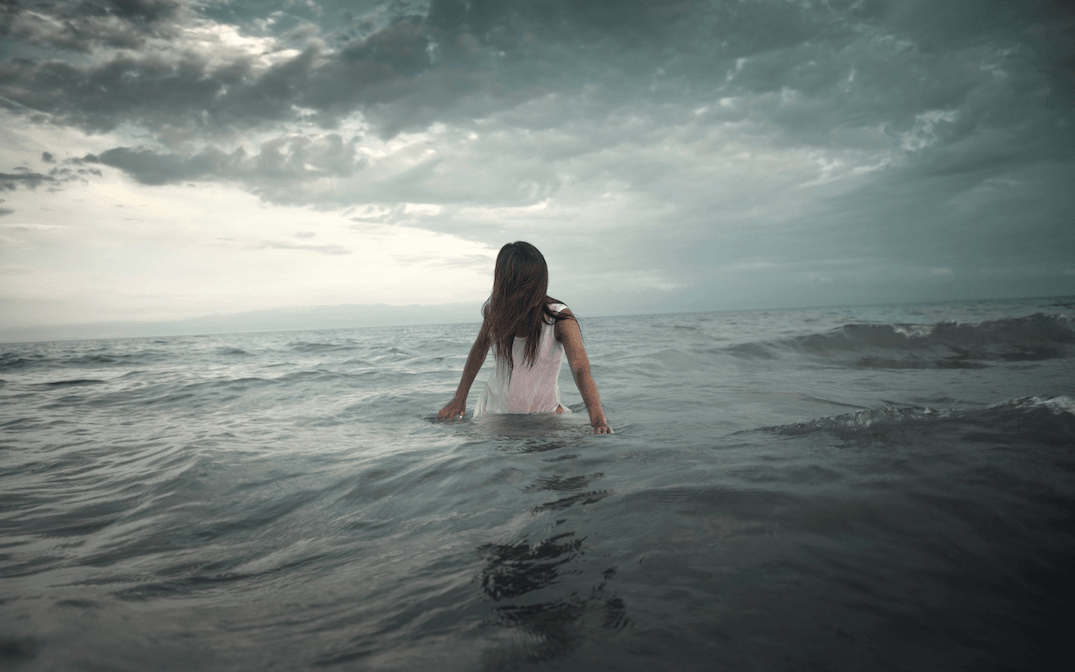 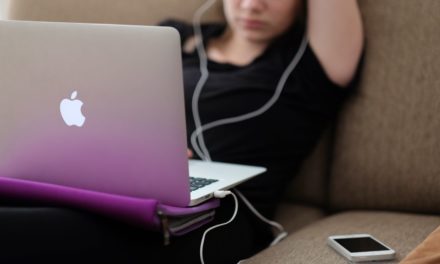 The Negative Effects Of Technology On Education: How To Avoid Them

© LINDA STADE, 2021. Unauthorised use and/or duplication of this material without express and written permission from this site’s author and/or owner is strictly prohibited. Excerpts of up to 150 words and links may be used, provided that full and clear credit is given to Linda Stade with appropriate and specific links to the original content.