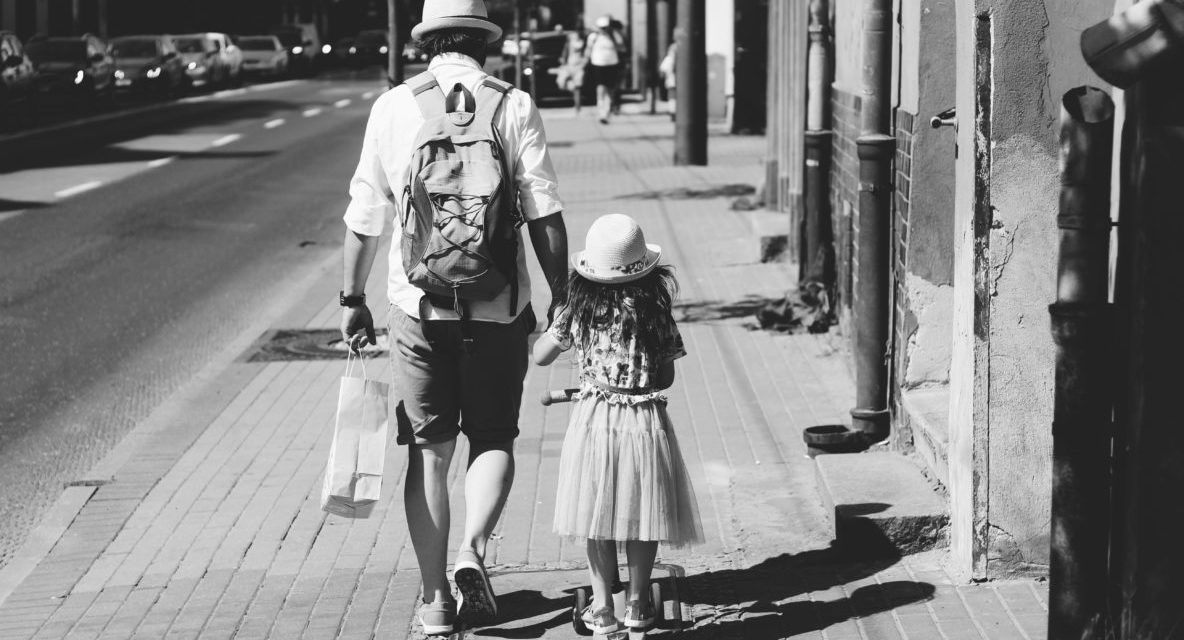 The father-daughter relationship is powerful and deserves to be nurtured and respected. Here are 10 tips for fathers on how to build connections with daughters.

Dads are so often presented in popular culture as inadequate. He’s the goofy parent who tells bad jokes. He’s the one who can’t really be trusted to look after the kids by himself. He’s harmless but ineffectual.

It’s stereotypes like these that undermine the power of fathering. Unfortunately, these negative stereotypes seem to be strongest when it comes to parenting girls. Think about contemporary film. Dads of girls are presented as either over-the-top irrational protectors, or they are emotionally absent and disappointing.

It’s time those stereotypes were smashed. We can’t ‘dad bash’ and then, at the same time, set fathers up as people of extreme influence in a girl’s life. It won’t work.

The Most Important Role of Fathers

Dr Meg Meeker is a paediatrician and the author of the best-selling Strong Fathers/ Strong Daughters. She says that fathers and father-figures are crucial to a girl’s identity formation. Dad is the person that a girl looks to when measuring how the world sees her.

3. Dad, what are your hopes for me? (Do you have hopes and ambitions for me?)”

The way those questions are answered will impact a girl’s beliefs about herself. This impact is equal in boys but often in different areas of their development. 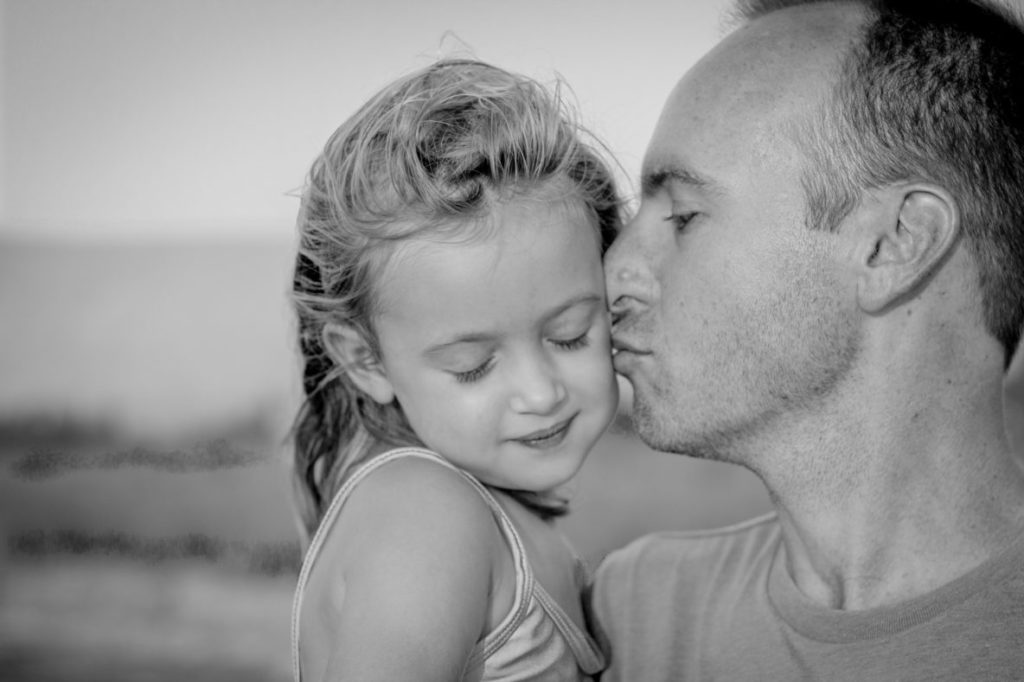 Impact of Dads on Their Daughters

There has been a lot written about the influence of fathers in a girl’s future relationships. It is clear that the way a woman approaches romantic relationships is affected by the way she was treated by her father. If she was treated with respect and care, that is what she will expect from potential suitors.

However, it would be a terrible injustice to think that the influence of a girl’s father ends with her romantic relationships. A bond between father and daughter will positively impact:

For me the most surprising of these is the impact of a girl’s father figure on academic and career success. We traditionally focus on the role of mothers in the education arena.

The impact is subtle but powerful. “When fathers perceive their children to be capable of a task, this is linked not only with the children’s positive perceptions of their own abilities, but also with the degree to which they value the task (Bhanot & Jovanovic, 2009).” Read that again. It’s important!

Building Connection Between Dads and Daughters

Dr Meeker says, “If Dads could see themselves from behind their kids’ eyes, their lives would never be the same.” That isn’t meant to guilt fathers, but it should inspire them to build and cement their connection with their children and take fathering very seriously. It should inspire the rest of us to support fathers in their roles.

So how should fathers go about building that connectedness? 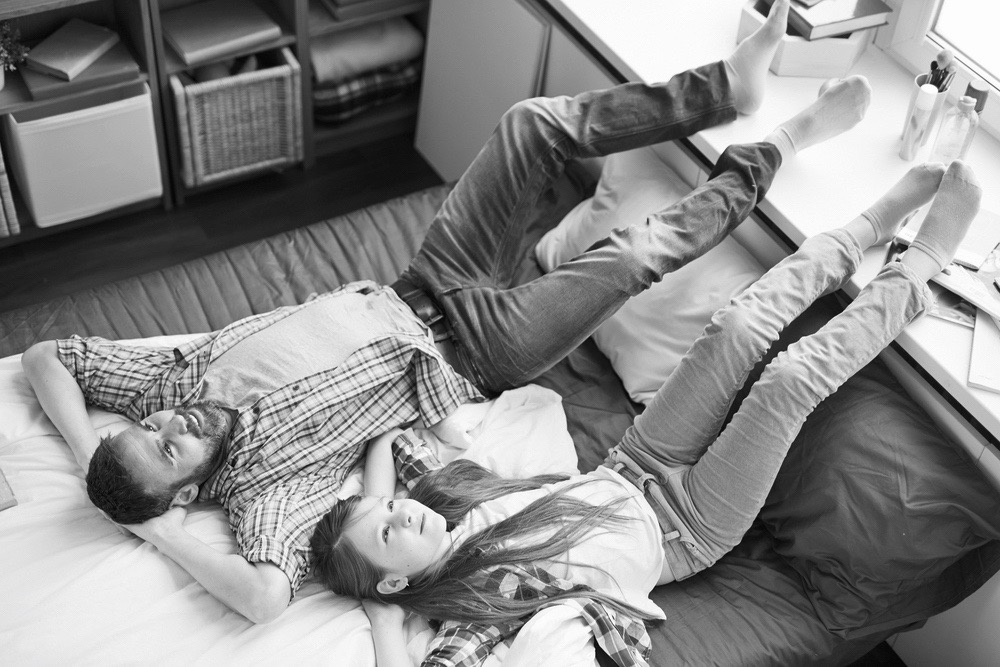 1. Tell your daughter every day that she is loved, smart, beautiful, worthy, capable and all those things that you know her to be. She should feel these things all the way to her core. If you don’t, you leave her vulnerable to inauthentic people who will win her over with words. When someone in her future flatters her, she should think, ‘Yes. I know that, my dad told me. Now, what else have you got besides compliments?’

2. Ensure your daughter knows she can talk to you and you will love her no matter what she tells you. You need to be a safe space for her. That will mean turning off your ego. It isn’t about you listening to find a solution, it is about listening to understand.

3. When you make mistakes, don’t be afraid of starting again. Take the hit to your pride, apologise and start again. You don’t become a better parent by beating yourself up for getting things wrong, you become a better parent by learning from your mistakes. It’s also important to realise you only really know if you’re making mistakes by inviting feedback. Honest feedback can be confronting, but it’s important.

4. Be involved in your daughter’s education. Talk regularly with her about assigned work. Discuss issues presented at school. Check homework. Read with her, go to the library with her. Discuss her dreams for her future, without imposing your own.

5. Time matters. People talk about quality time over quantity of time. What even is quality time? When your daughter looks back on her life with you, she is going to remember whether or not you were there. She will remember you being around. 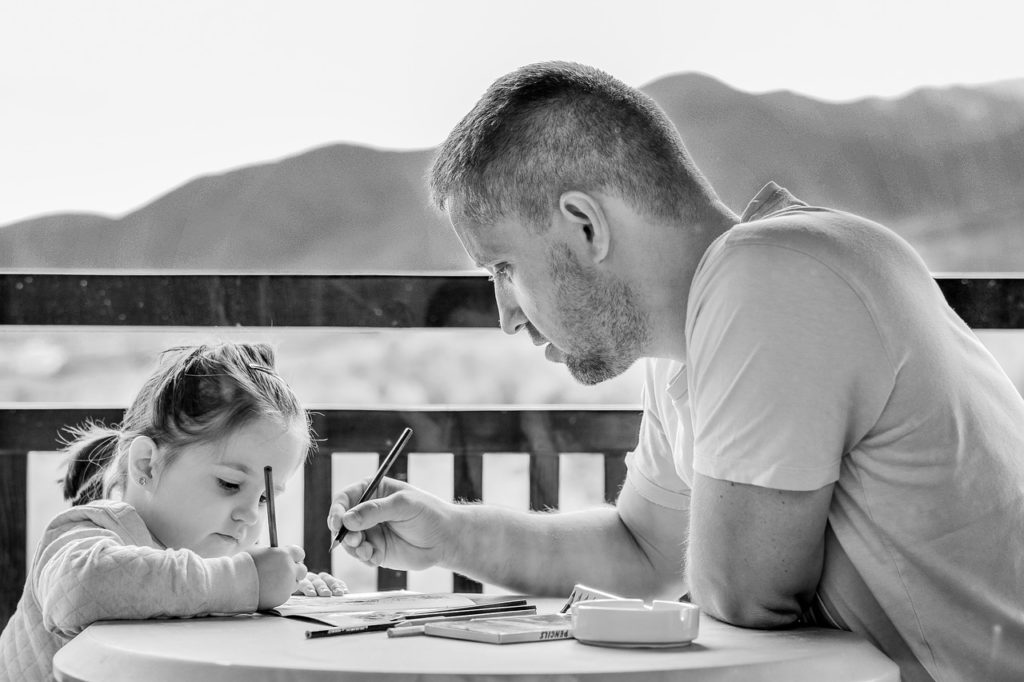 6. Provide a stable base. As girls become teenagers they strive for and explore independence. At this time, they can often push away from parents and that can really hurt. Don’t take it personally, don’t react with anger, it will only drive them further away. Communicate boundaries effectively but support her in her development and be there as a stable base when she needs you.

7. Do the school drop off whenever you can. It will keep you connected and in the know. A quick stop for hot chocolate or Maccas’ chips on the way home will only cost you $4 but it is one of the best investments you’ll ever make.

8. In times of conflict…pause.  Rather than trying to control or fix things, it is much more effective to stop and first look at the issue being discussed. Is it even important? A pause will help you find the guidance and learning in the situation, for your daughter and for yourself. You can then act instead of reacting.

9. Build traditions. Traditions create bonds and keep you connected even in difficult times. They don’t have to be fancy traditions. They can be having a photo in the same place at the same time every year. It might be reading part of a favourite book together every night, a funny handshake or a monthly date night.

10. Be prepared to make a fool of yourself in front of your daughter. Daggy dancing, singing out of key, having a go at activities you have no mastery over. Not only will you laugh together, and laughter is bonding, but she will learn that ‘looking good’ all the time simply isn’t a priority, having fun and experimenting is.

These ten tips were put together with the help of several fathers of girls, and I thank them. These fathers aren’t perfect, but kids don’t need perfect dads. They need ‘good-enough dads’, just like they need ‘good-enough mums’. No family situation is the same and very few are perfect, and that’s okay. Kids know when you love them and are doing the best you can, and that counts for more than anything. 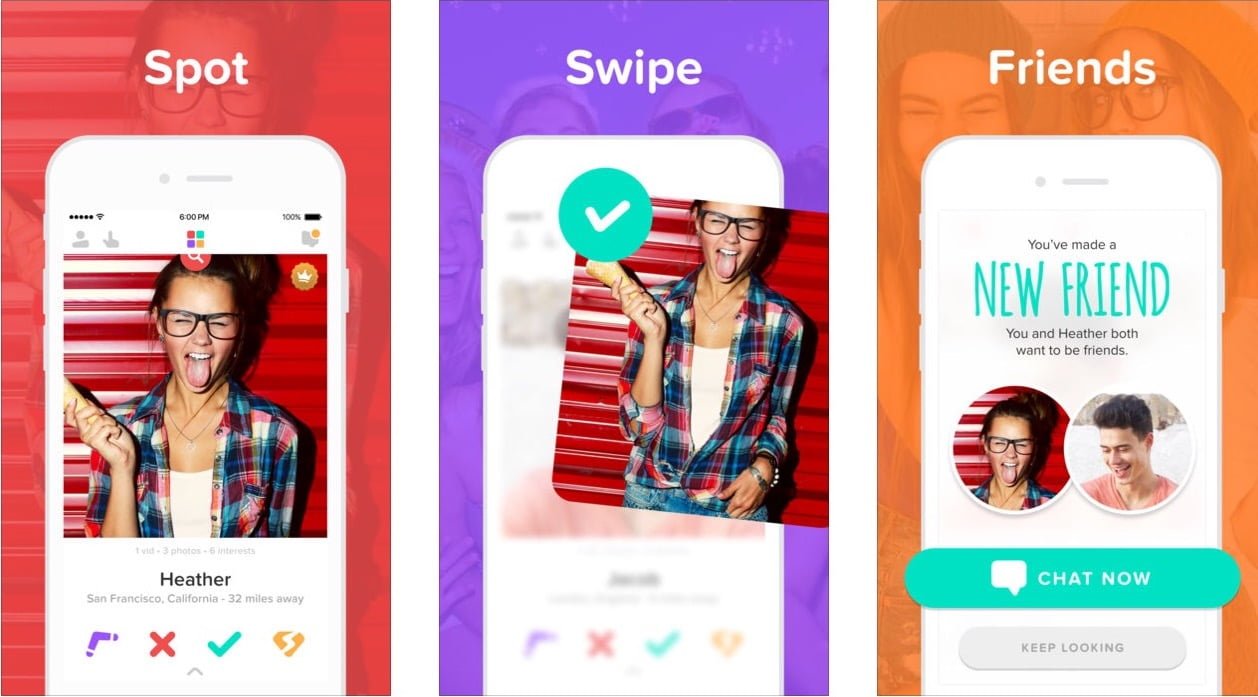 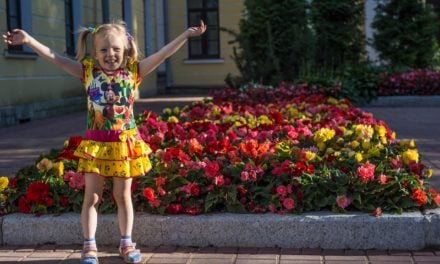 How To Make Sure Your Child Is Ready For School 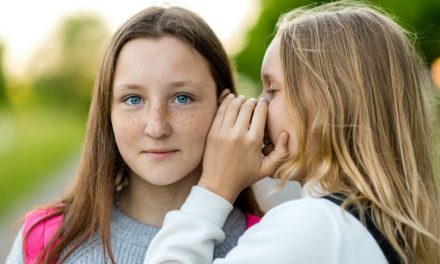 Gossip at School: Who spreads rumours and how do we stop them?

Does Your Home Promote Resilience?