Why Is School Discipline So Complicated? 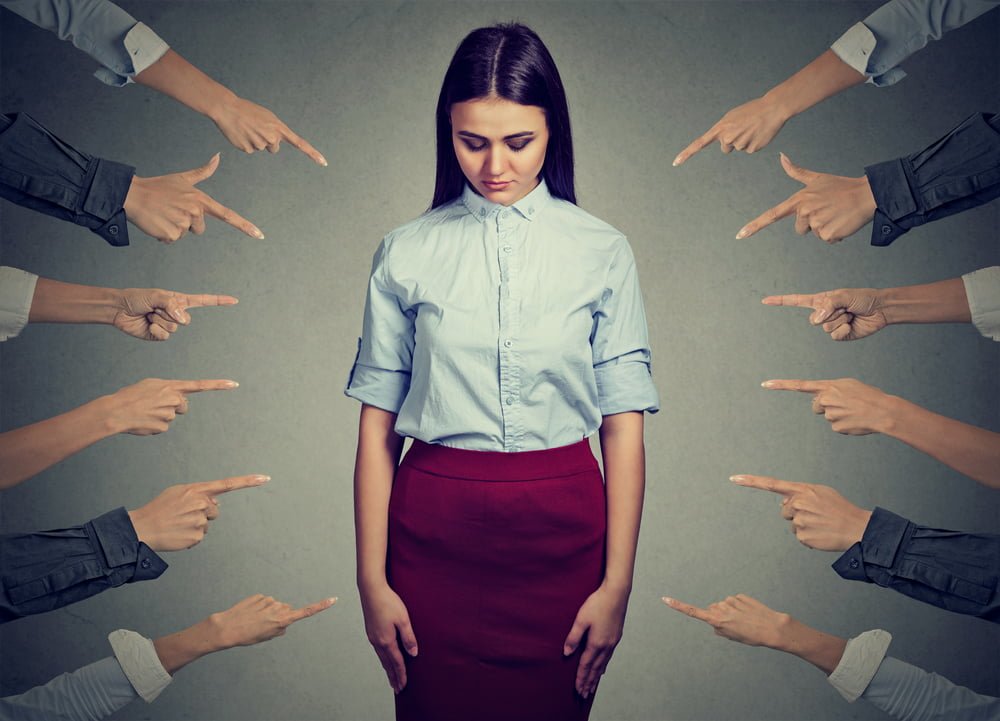 Discipline is probably the worst part of the job for any principal, deputy or teacher. We set boundaries to protect kids and to help them succeed. We also want to guide them towards being citizens we are all happy sharing the planet with. However, inevitably, those boundaries are tested, broken and sometimes bulldozed through by kids. What then?

I was having this discussion with my principal.  I referred to the grey area that we inevitably face because all kids and their circumstances are different. He said, “The difference between black and white isn’t grey. What lies between the two is light and light is made up of the whole spectrum of colours.” I was tempted to say, “Seriously mate, you’re not making this any easier.” But the fact is, he’s right.

We have become a culture of extremes. Media sound bites and social media don’t celebrate the richness of diverse opinion and circumstance, they celebrate polarity. There is no subtlety or nuance. I’m not saying that having a strong opinion is bad, but when everyone is yelling, nobody is listening. Where is the opportunity for discussion, empathy or ‘colour’?

Back to discipline. Recently in Perth there was a highly publicised incident of two female students fighting and then a male student filming and posting the fight on social media. The video went viral. Everyone had an opinion on how those kids should be managed.

For the principal, there were a number of circumstances and questions that had to be considered. Outlining them illustrates where the difficulties come from. 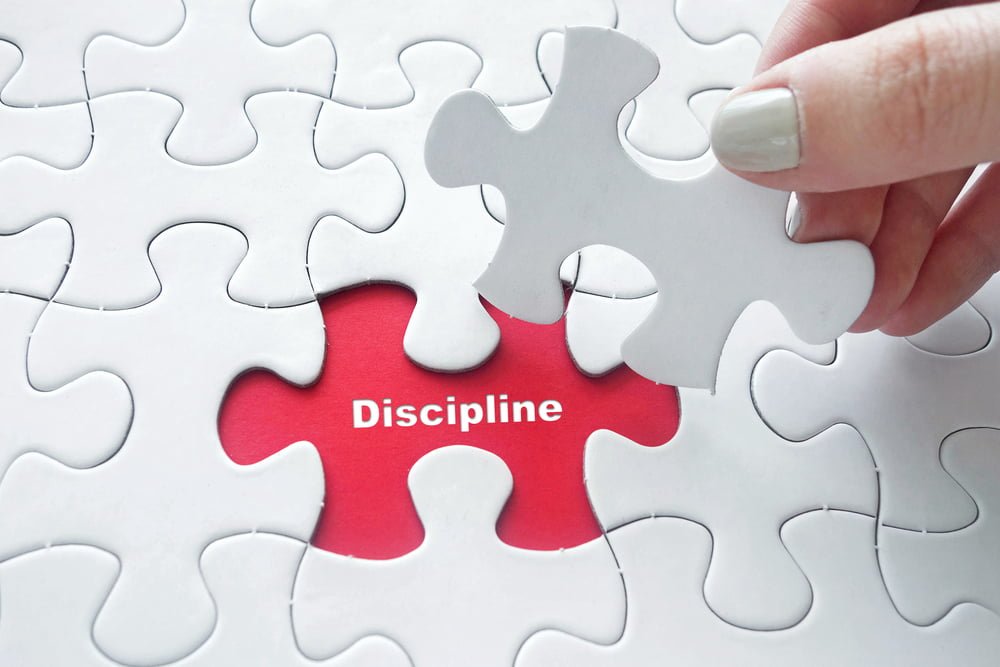 Added to these questions and circumstances is the quandary of what consequences are applied and who is informed. For the wellbeing of the child, consequences aren’t usually shared with the whole school community. They are a private matter between the children, their family and the relevant staff. However, that leads to the perception that nothing has been done and the school is soft. What sort of message does that perception send to other students?

As you can see, there are a whole lot of colours between black and white. As a community, it might be time to accept that complex problems require a thoughtful approach and varied solutions. We are better than knee jerk responses and outrage. Sometimes what is fair for one child, isn’t fair for another. And sometimes we need to trust that the people chosen to make decisions concerning our kids are doing the best they possibly can for everyone concerned. 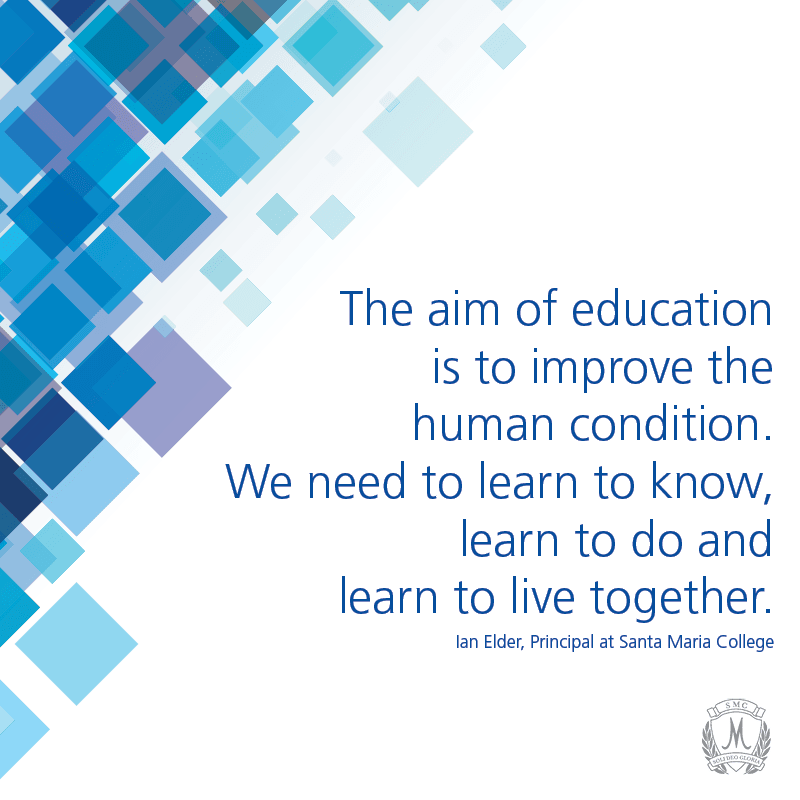 What Does It Mean To Be Educated? 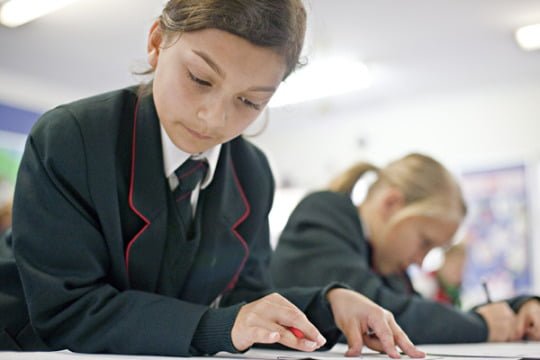 NAPLAN: Is There An Upside? 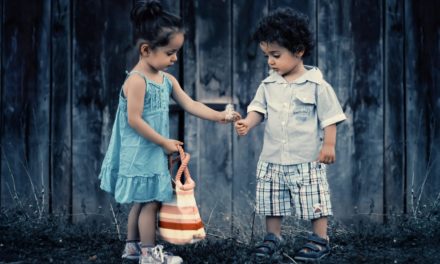 Why You Need To Teach Kids These 7 Manners That Matter 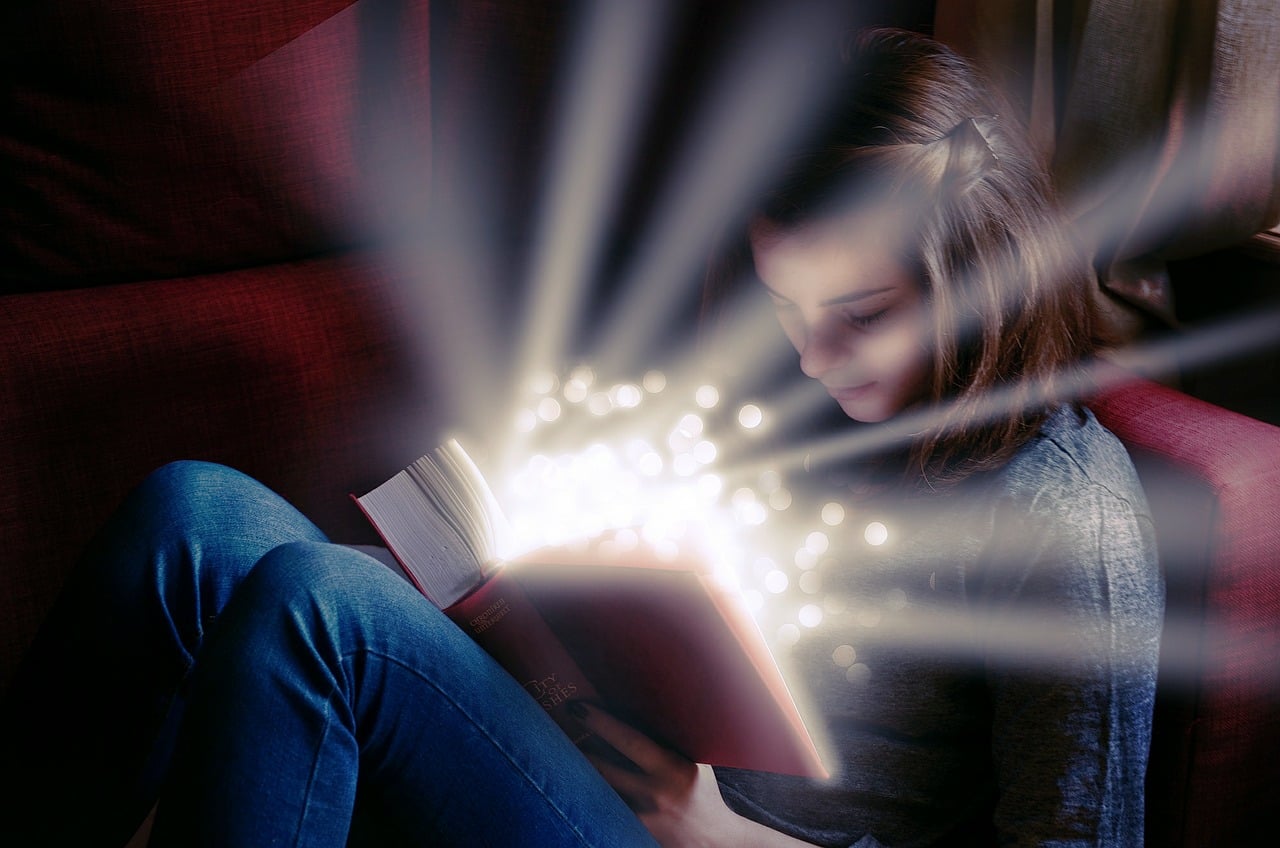