10 Positive Conversations You Can Have About ’13 Reasons Why’ 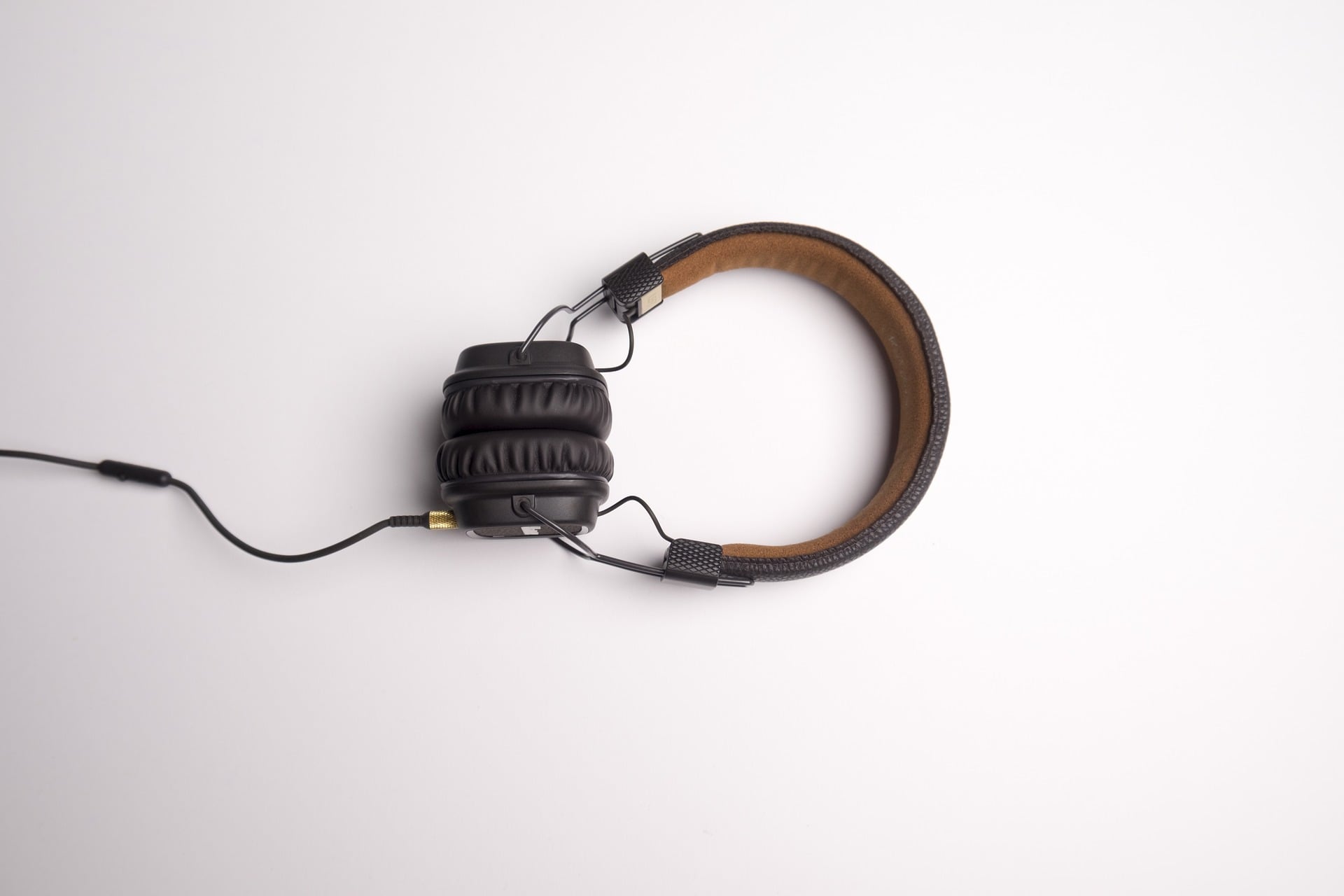 Watching 13 Reasons Why I completely understood why our teens are finding it so compelling. It’s not just because it is highly controversial and adults are telling them it’s bad for them. And it’s not because of the widely condemned rape and suicide scenes, although all that taboo adds to the intrigue.

They like it because it’s good. The protagonists, Hannah and Clay, are likeable. They’re witty and a bit quirky and flawed. They are relatable enough for the average kid to think, ‘Yeah, I could be friends with them”. The narrative is revealed and packaged in a clever way and the plot isn’t predictable.

The writers have given the audience something different from the run of the mill teen drama. It doesn’t patronise them. The series speaks to the difficulties of being a teen today. Even if the most serious of the protagonists’ problems aren’t shared by all, they are not completely out of the realms of possibility.

Yes…There is a lack of responsibility shown by the producers around the issue of contagion in teenage suicide. The risk of a teenager suiciding goes up considerably when they know of someone else who has suicided. That is why we have seen clusters of suicides in schools in the past. It is also why Australia’s media does not state suicide as the cause of death when reporting news.

The rape scenes are so graphic as to be very uncomfortable to watch. I have no doubt that vulnerable people of any age would be triggered by this program. I have spoken to two school psychologists who have seen a rise in triggered behaviours as a direct result of 13 Reasons Why.

As far as young teens and tweens go, I can see no reason why you would allow them to watch this program. There are other options available. Early adolescents are simply not emotionally mature enough to process the content of this program in a healthy and rational way.

All that said, many, many of our kids have watched this program and many more will in the near future. It has just been announced that there will be a Season 2 of the series. I hope it doesn’t seek to continue its popularity by focusing on the graphic and dangerous aspects of the original. It remains to be seen whether the creators will take note of the overwhelming criticisms expressed by psychologists and people invested in adolescent wellbeing.

In the meantime, rather than just yelling, ‘Ban ban ban’ or surrounding it with negative frightening messages, let’s try and find the positive conversations we can have in relation to this amazingly popular text. We need to ask what we can offer to the conversations around this program and even more importantly, what can we learn from our kids…by shutting up and listening. What does this story bring up for them?

Santa Maria College psychologist, Jane Carmignani, and I have had the conversation about what kids can learn from 13 Reasons Why. We hope that you will have the same conversations with your kids. Here are some ideas we feel warrant discussion.

*Tip…Watch the director’s extra, ‘13 Reasons Why: Beyond the Reasons’, with your child before watching the series. It is found under ‘Trailers and More’.  It explains why the issues addressed were shown in the way they were. It doesn’t justify the poor decisions made by the creators, but it does contextualise them.

Resources to help with discussion of 13 Reasons Why. 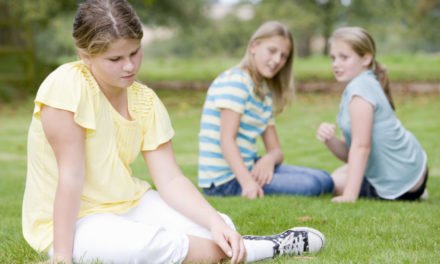 You Know Empathy Is Important, But How Can You Teach It? 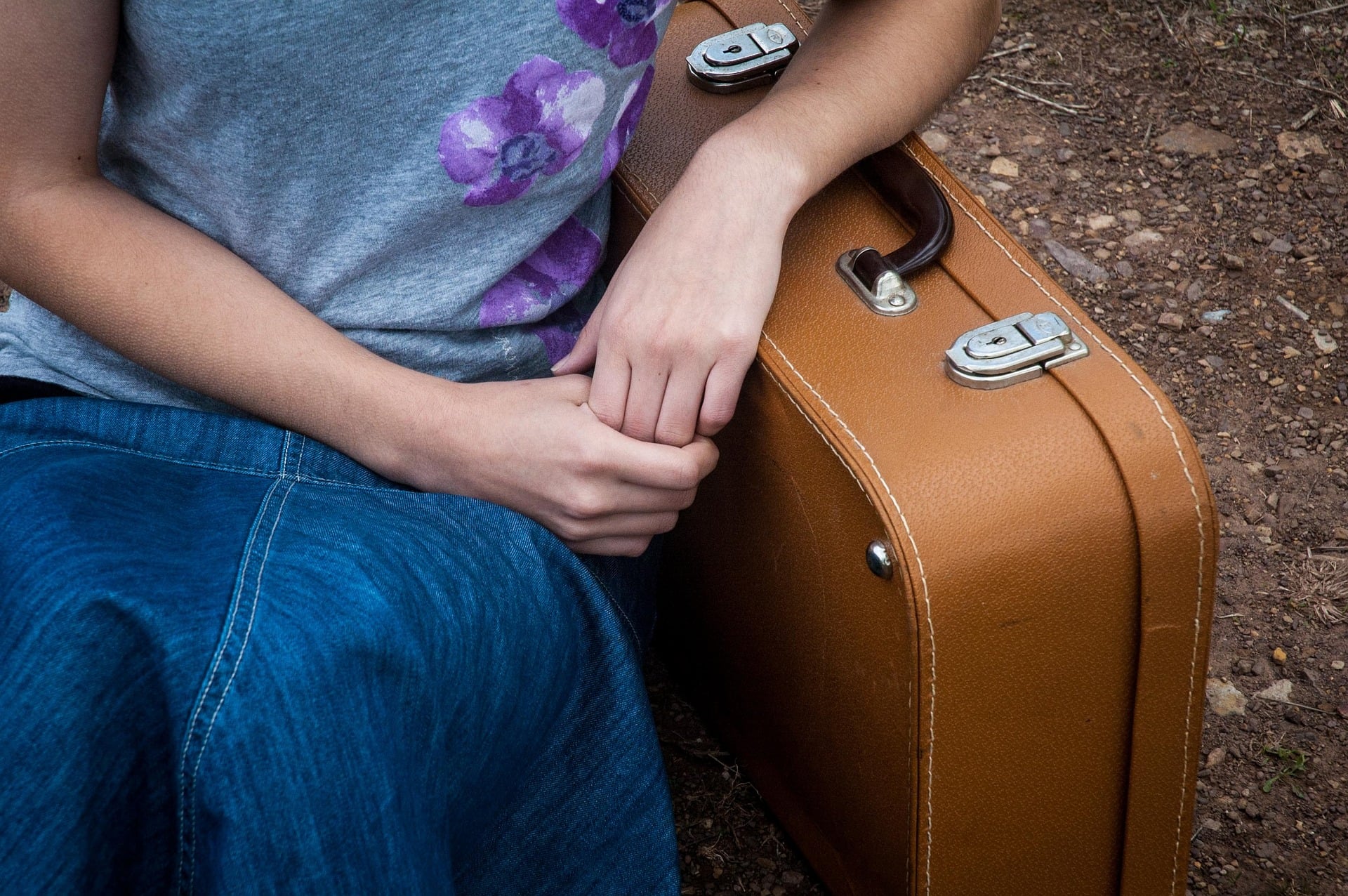 What Are The Advantages Of Boarding School? Ask A Psychologist 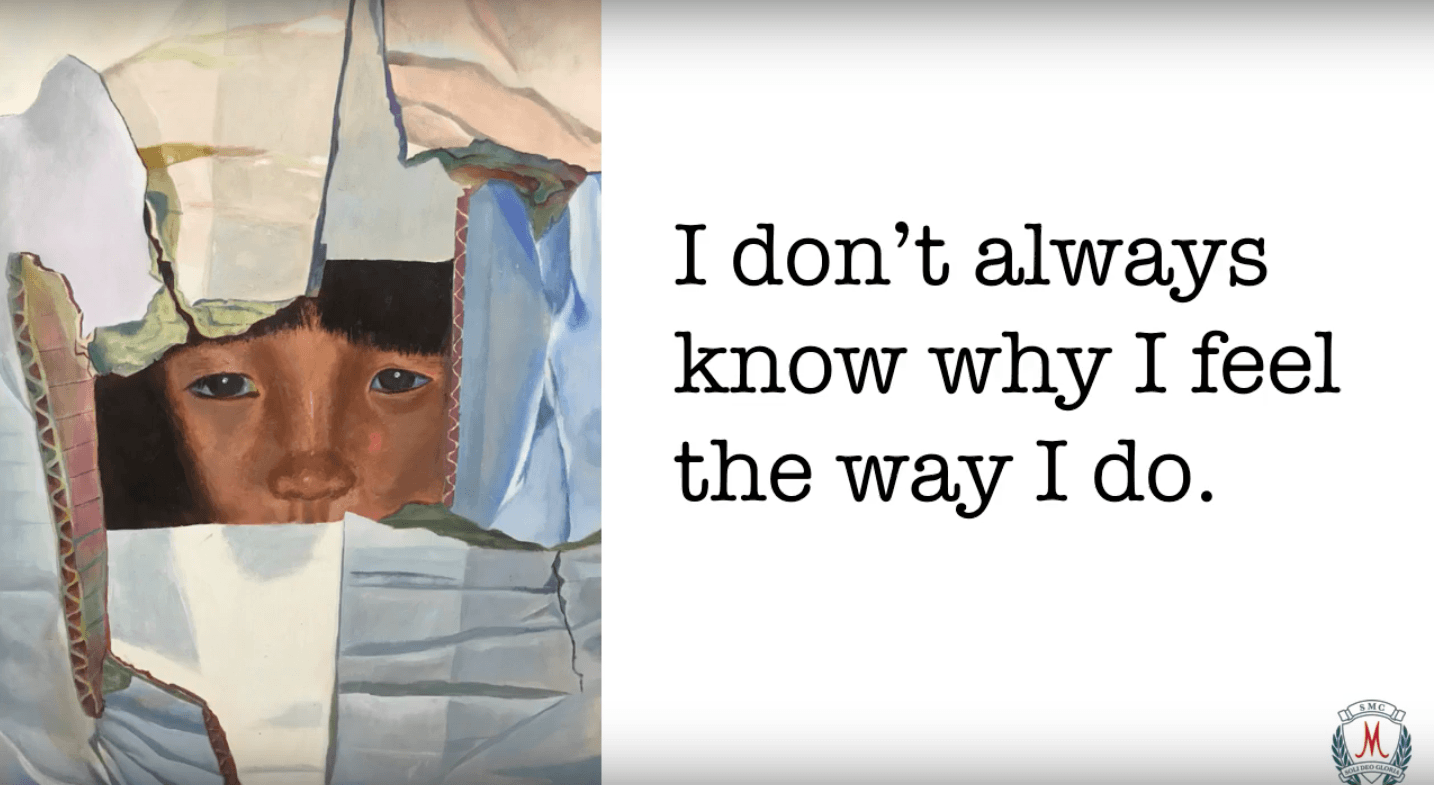 A Message to My Parents, With Love From Your Teenager 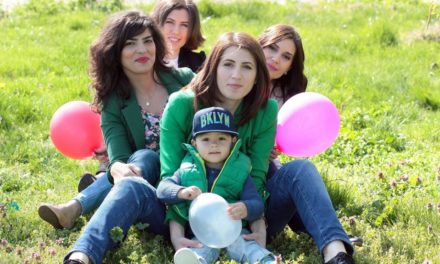 What Makes Your Child’s Sparents So Special?